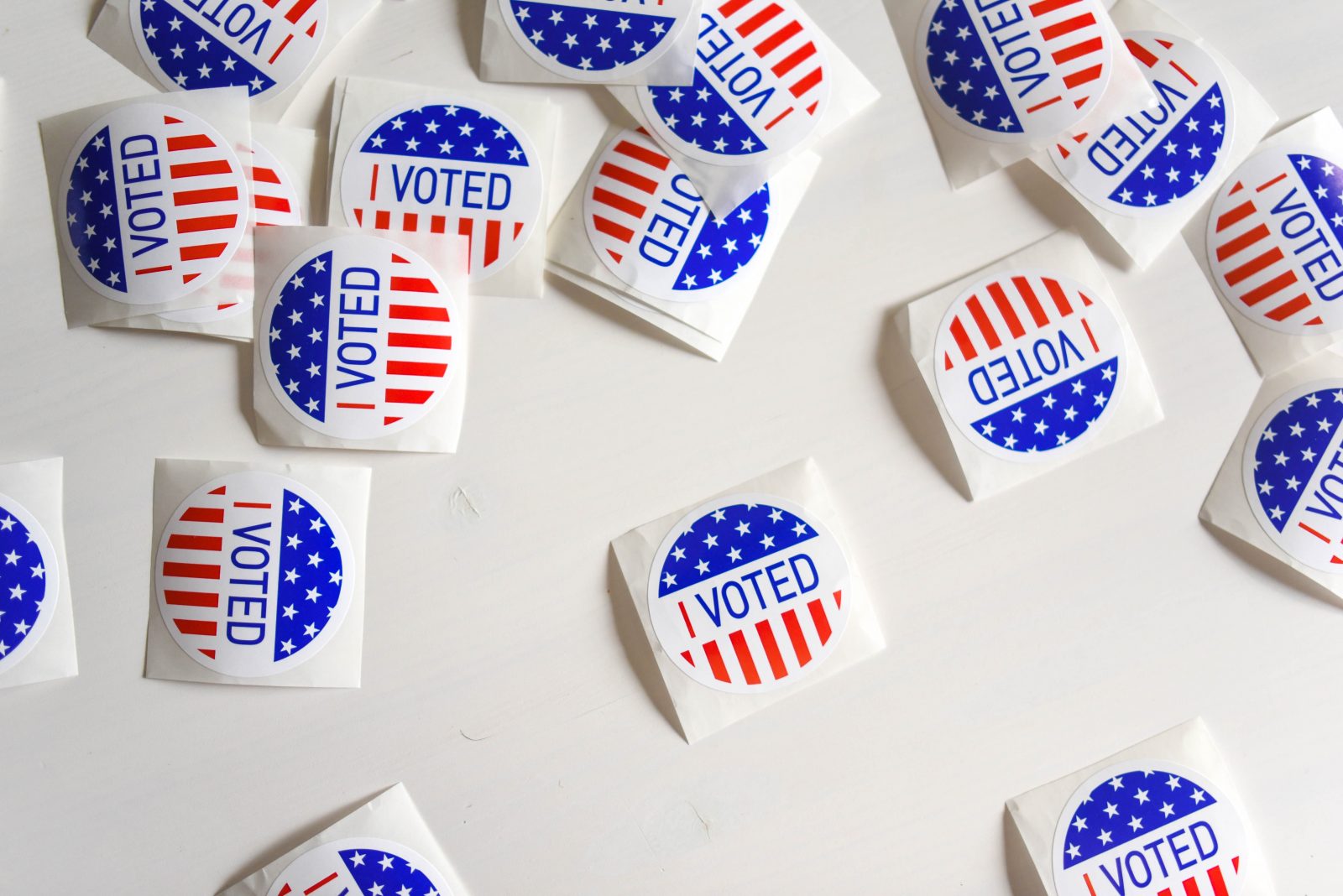 The Diocese of Gaylord’s official publication, Faith along Michigan’s 45th Parallel, September/October 2020 edition, has a lengthy article regarding “issues to consider before voting”.  It leaves the possibility of voting for a pro-abortion candidate wide open.

Although the article promotes some basic Catholic beliefs including religious liberty and the family, the article downplays abortion, called the “pre-eminent” life issue and an intrinsic evil according to the Church.  It muddies the water and makes less significant issues rise to the same legitimacy as abortion.

An intrinsic evil is one that is always wrong and can never be supported.  As Cardinal Chaput has remarked:  “You can’t say that somebody’s not Christian because he wants to limit taxation. This may not be the most effective policy, but it’s certainly a legitimate Catholic position; and to say that it’s somehow intrinsically evil like abortion doesn’t make any sense at all.”

In the article, readers are asked to ponder the following question before they vote.  Note how abortion gets delegated to one of a list of issues:

Really? Violence and racism are equated with abortion?  The article also seems to be biased to one political party as it trumpets the issues that the Democratic party has listed as its main focus:  immigration, the environment, and health care.  Unfortunately, it offers little to no solid guidance on voting for the core issues that are most damaging to our society:  abortion, abnormal gender ideology, and recent restrictions on church activities by government officials, among others.

The articles states the following:

“Rather than considering what a certain party would do, Catholics have the opportunity to ask:  What does God want me to do?”

This is not appropriate.  Of course we want to know God’s will, but we also have to know what the party stands for  in order to make informed and appropriate decisions.  Also, what is significantly troublesome about this article is that our obligation and responsibility as Catholics to build up society for the glory of God seems to be lost in the vague and generalized recommendations that “assist voters in evaluating candidate positions or political party plaforms.”

Voters who want more specific information regarding candidates and their positions for life can access a more practical and informative voters’ guide at :  https://rtl.org/legislation/endorsement-generator/