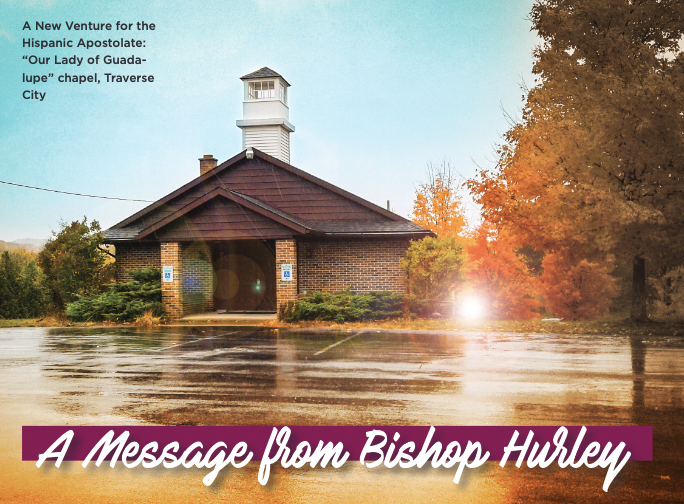 The sectioning off of a certain group of Catholics seems exclusionary.  Although the concept of certain ethnic groups having their own worship areas is nothing new in the Catholic Church, this seems to be different.  In times past, various groups of Catholics often bought and built their church grounds while petitioning the local Diocese for recognition of their efforts.  The Diocese would then assume responsibility for the property and a parish would be born.  In other cases, missionaries from the immigrants’ home country would come to the United States to provide pastoral care to the immigrant community.  Together with the priest or bishop, the community would then develop into a parish.  Often, multiple parishes in the same city sprang up to meet the sacramental needs of a variety of ethnic groups.  As these parishes aged over time, their ethnicity decreased and they became more homogeneous.

This is different.  In this purchase, it seems as if the Diocese is moving toward a more exclusionary policy to Hispanic migrant workers and others who may end up living here full-time, depriving them of the assimilation seen in previous years with regard to immigrants to the United States.

Another concern raised by faithful: the Diocese has chosen to spend money on a building while other church buildings have closed, have been sold, or have a Mass at best once a week.  Some parishes in the Diocese have empty former school buildings or other buildings (convents, for example) that could be used for these purposes.  The purchase of a whole chunk of property in an era of Church closures and Church property sales seems wasteful.  Where did the money for this purchase come from –  CSA dollars?  Was this a donation?  Those who give money to the Diocese are entitled to transparency with regard to issues such as this.