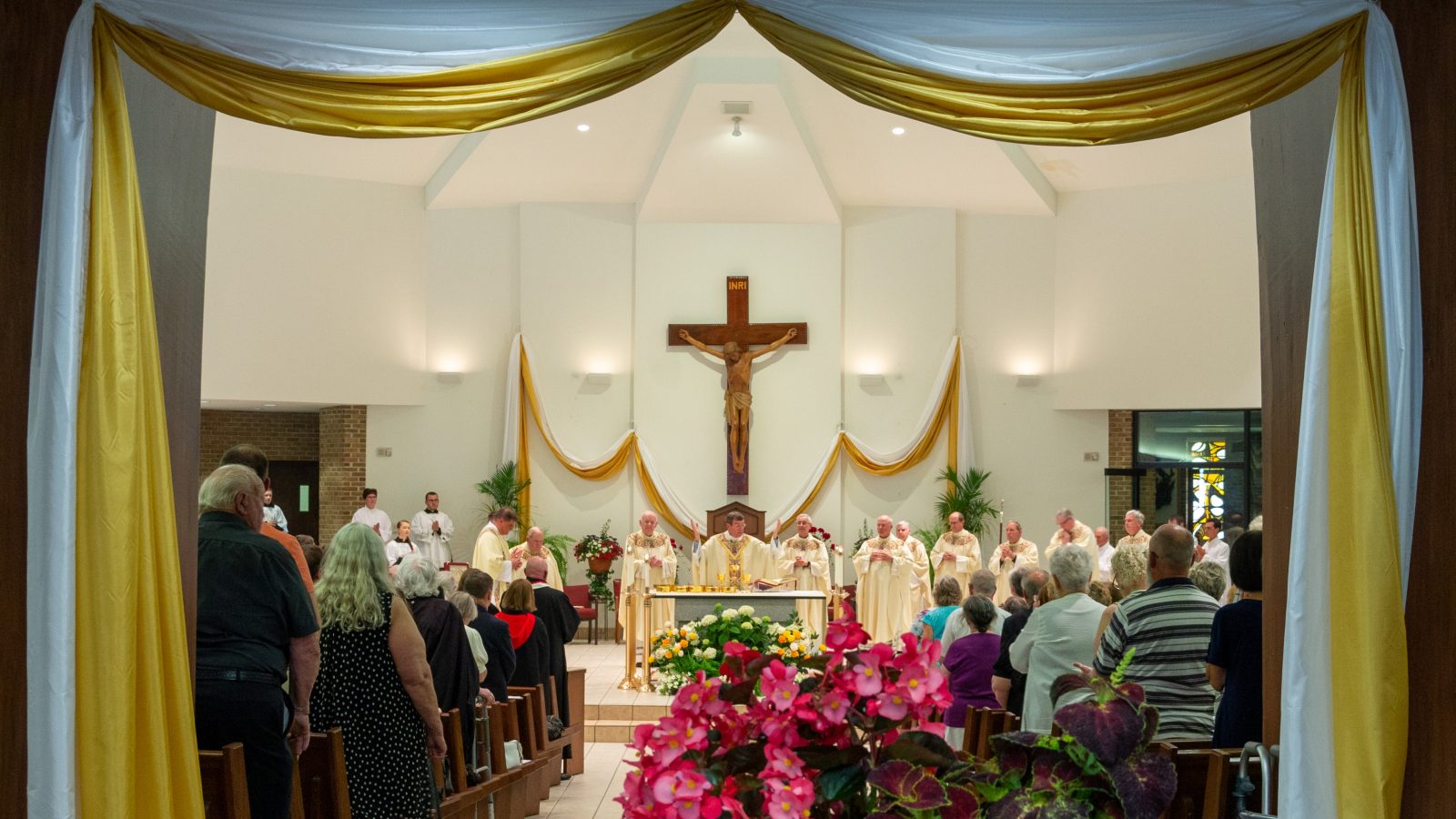 On July 20, 2021, the Diocese of Gaylord will celebrate its 50th anniversary. Prominently displayed in the announcement of the celebration is the presence of past bishops of the Diocese, Bishops Raica and Hebda. Archbishop Allen Vigneron will be the presider.

The list of bishops is a who’s who of scandal and corrupt leadership that spans years. Just a few examples:

These are the men who will celebrate the Diocese. Please pray for them and pray for a good and holy bishop to succeed them. It may be a faith builder to realize that despite this list of past and present leaders of the Catholic Church in the northwest lower peninsula of Michigan, there are still people regularly attending Mass. We can be grateful that our faith is not dependent on the faith, actions, or lack thereof, of Church leaders.