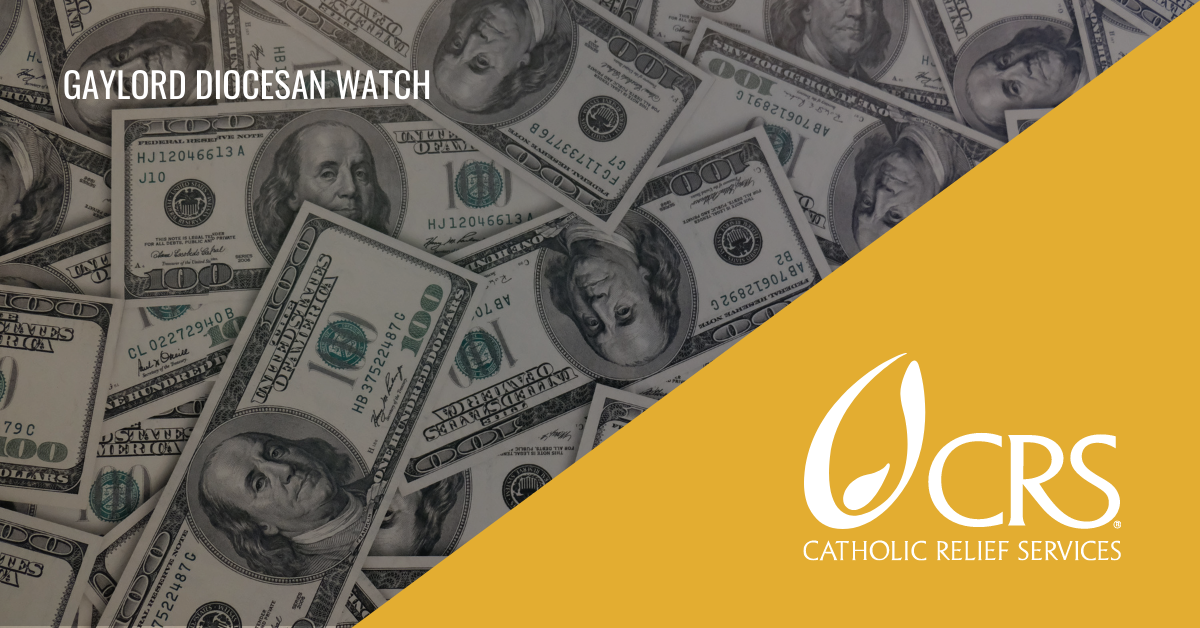 Once a year, the Diocese of Gaylord runs a Catholic Services Appeal that allegedly funds the activities of the Diocese. It has come under significant scrutiny due to its well documented funding of organizations that are anti-Catholic.

It was recently announced in a parish that the Catholic Services Appeal has changed the structure for charging parishes. In the past, the Diocese would allot a certain amount of money each parish must give to the Diocesan coffers. This amount of money was based on the number of parishioners.  Now, the formula will be based on the annual income of the parish.  Therefore, solid growth parishes with generous donations will be taxed higher than a parish that is not well funded.

But why is the Diocese collecting money for CRS despite mounds of documentation showing the inappropriateness of Catholic Relief Services activities?  For specific information regarding CRS, please note the following links:

Get the FACTS about Catholic Relief Services!

If you believe the Diocese should not be funding Catholic Relief Services (CRS), please let Bishop Walsh know: