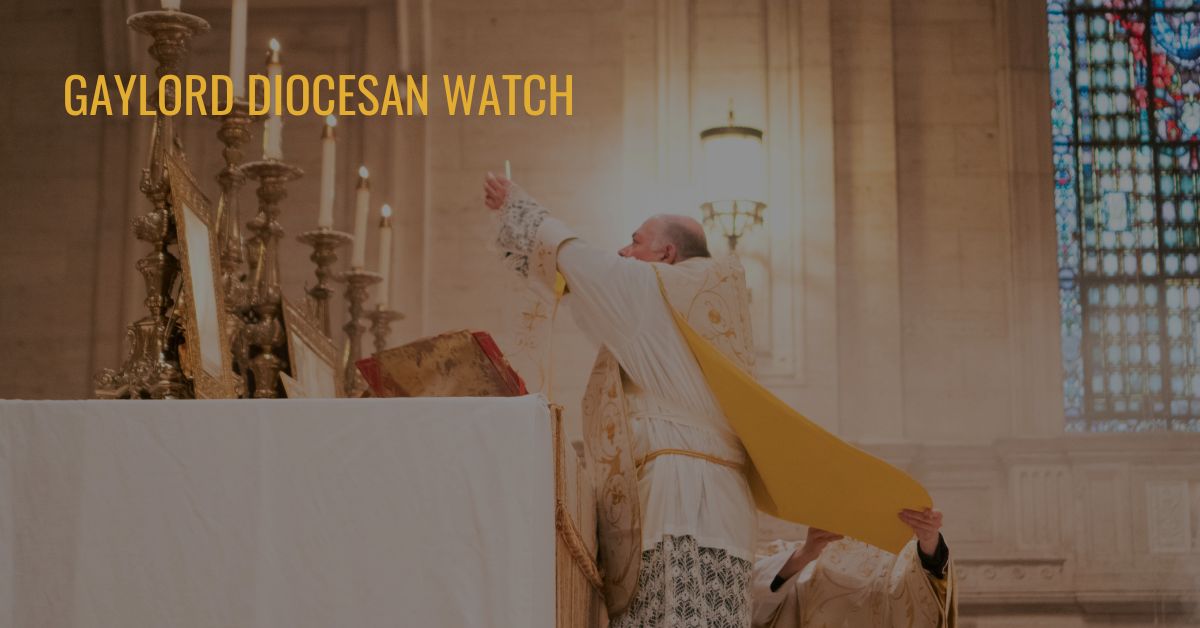 Although a very small part of Catholics, the Society of St. Pius X has grown and continues to grow, with over 700 priests worldwide.  Their new seminary complex in Virginia is huge and their vocations are abundant.  Since they are not aligned with the current Church bureaucracy, their ability to establish new parishes or expand new parishes can be done with relative ease.

This is being seen in Michigan.  During the COVID-19 pandemic (scare-demic), Catholic Churches were closed for months.  Priests were prohibited from having even outdoor Masses in the Diocese of Gaylord and across the United States.  The Society of St. Pius X did not fall prey to this.  In most areas, they continued to say Mass on a regular basis.  Often these Masses were done outside, but the work of providing sacraments to the faithful did not stop.

Many faithful Catholics have strong views for or against the Society of St. Pius X. But regardless of this, the Society has been and continues to be a force to be reckoned with.  Also, their continued strong growth should be analyzed and studied by dioceses and religious orders for learning how they may be able to flourish and not flounder.  The unfortunate tragedy of denying the sacraments to Catholics in this Diocese due to a virus should never occur again.  Also, the growth and interest in reverent, traditional Catholic forms of worship should not be discouraged but should be maintained and promoted.