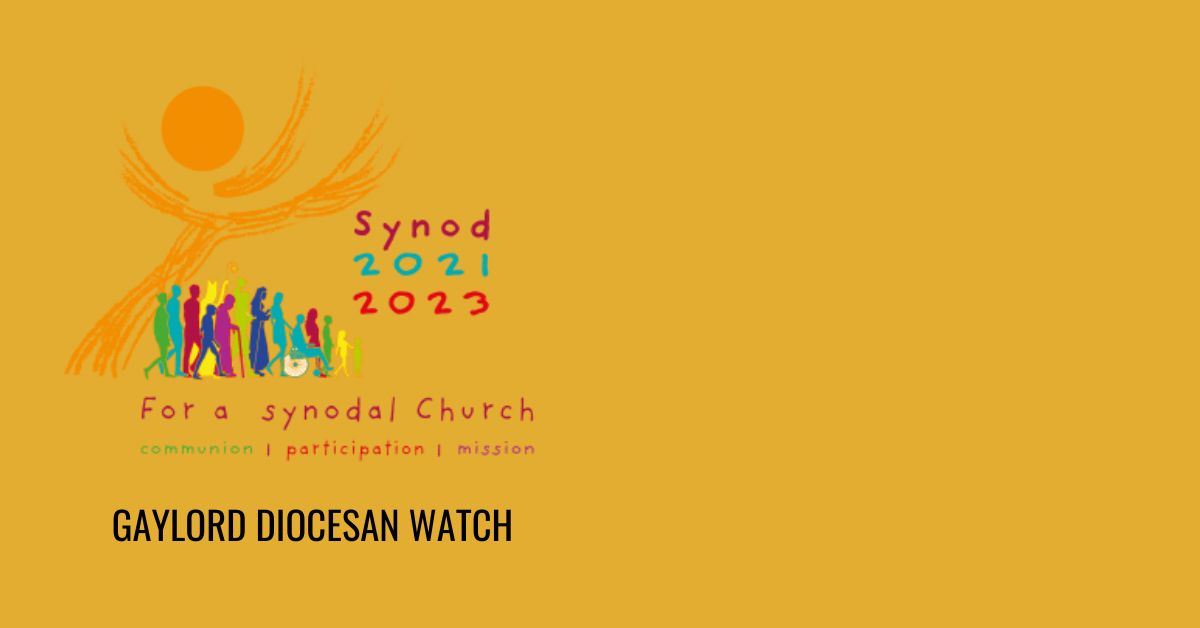 This labor of time and money will produce little, if any, usefulness for the Church.  Furthermore, the documents are full of an agenda not only foreign to Church teaching but downright hostile to it. Many examples can be given. We will give just one.

“One of the most frequent desires participants expressed was for the Church, in both parishes and schools, to welcome and include people who identify as LGBTQ. Some participants stated that the Church should revisit its choice to describe homosexuality as a “disorder” since it results in unnecessary harassment for members of the LGBTQ community.”

This is no surprise, as the document lists at least some of the major organizations it “listened to” in order to develop the Syntheses:

A review of the political and anti-Catholic agenda of many of these groups would take hours to review.  We can focus on just one for a representative example:  New Ways Ministry.

New Ways Ministry is a pro-homosexual, LGBTQA etc. organization that has been censured by the Vatican for its anti-Catholic views.  A review of New Ways Ministry can be accessed at Catholic Answers.  In part, it states the following:

“New Ways Ministry claims that it ‘educates and advocates for justice and equality for lesbian, gay, bisexual, and transgender (LGBT) Catholics, and reconciliation within the larger church and civil communities.’

“The United States Conference of Catholic Bishops has stated that the group is not an approved Catholic group and cannot claim to speak on behalf of Catholics.

In 1999, the Congregation for the Doctrine of the Faith determined that the group’s two founders were ‘permanently prohibited from any pastoral work involving homosexual persons and are ineligible, for an undetermined period, for any office in their respective religious institutes.’ “

New Ways Ministry represents Catholicism like George Washington represents the British Crown.  Why is New Ways Ministry given a podium on which to spout their anti-Catholic views?  Why would a working group of the Church give this organization credence with the above information in mind?

It is increasingly clear to many faithful Catholics that the 2021-2023 Synod – For a Synodal Church: Communion, Participation, and Mission is no less than an attempt to redefine and remake the Catholic Church into something false.  This attempt will fail; “the gates of hell will not prevail against it”, but Satan and his minions are trying to disprove that biblical truth.